Are you looking for a beam cutting machine that truly cuts all profiles? The RPC 1200 Mk3 is world’s first beam coping robot that also profiles pipes. The all-in-one solution developed by the industry leader in thermal 3D cutting. The most versatile beam cutting solution available in the market. 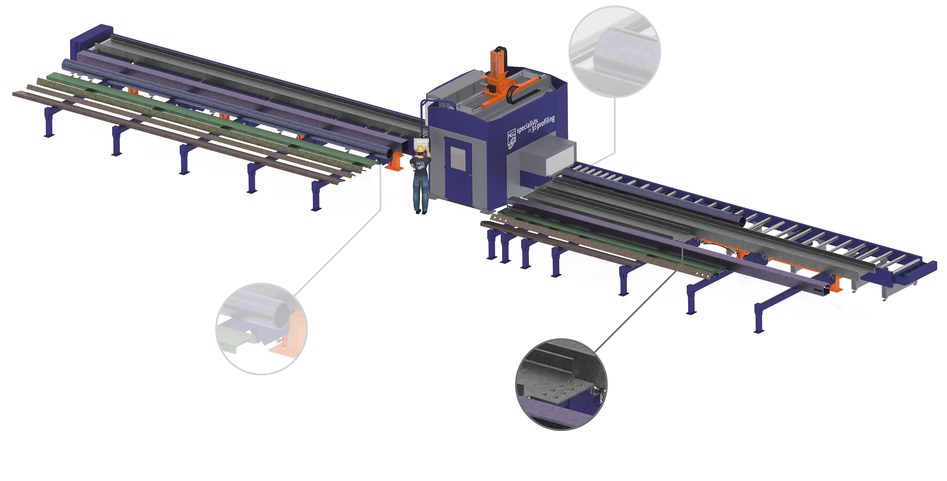 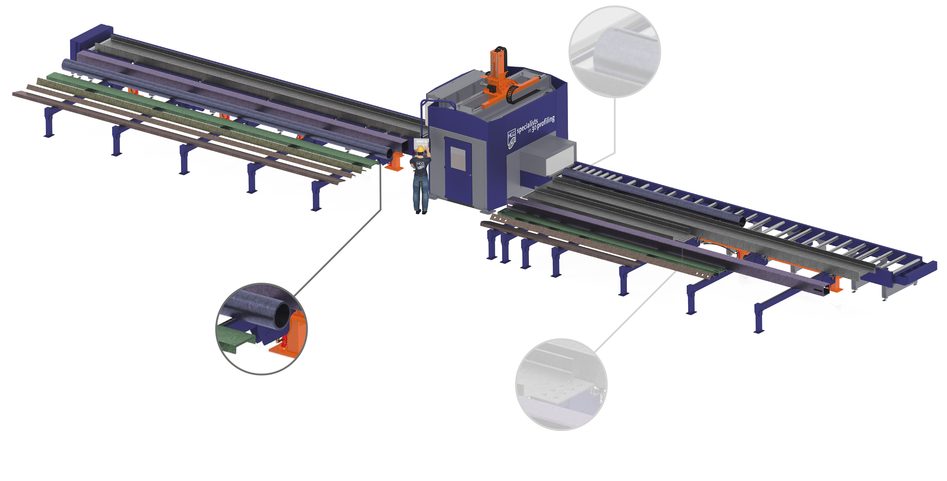 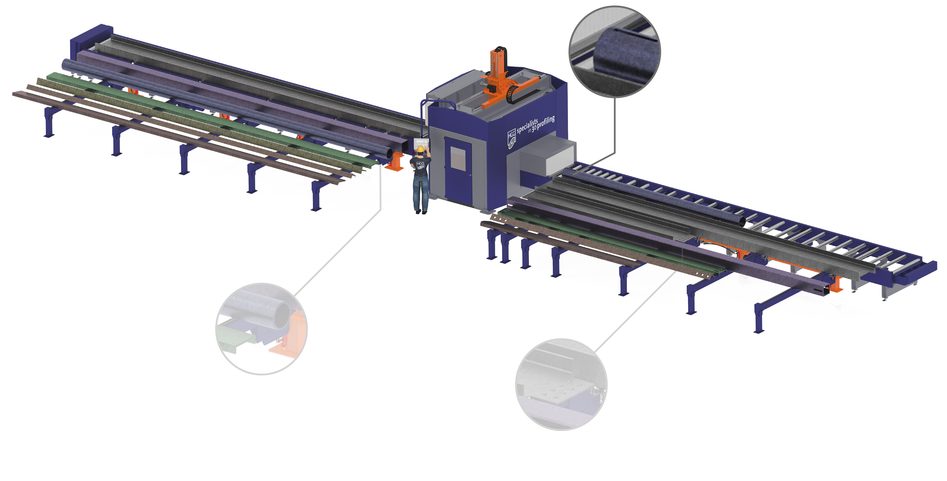 We focus on the overall process and save up to 20% in fit-up by making use of plasma layout and text marking, reducing the overall throughput time substantially. 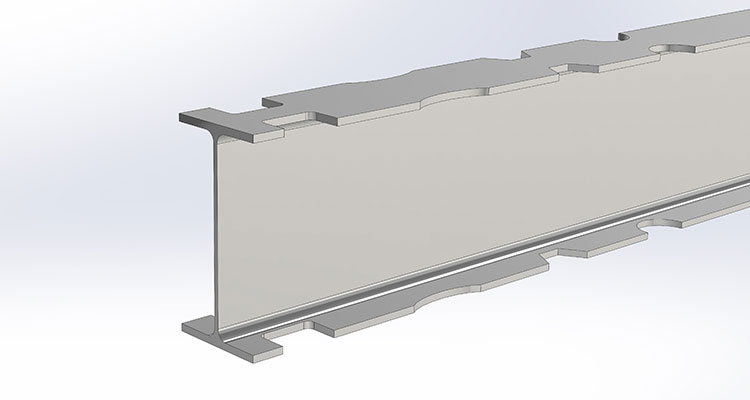 To make room for colliding parts 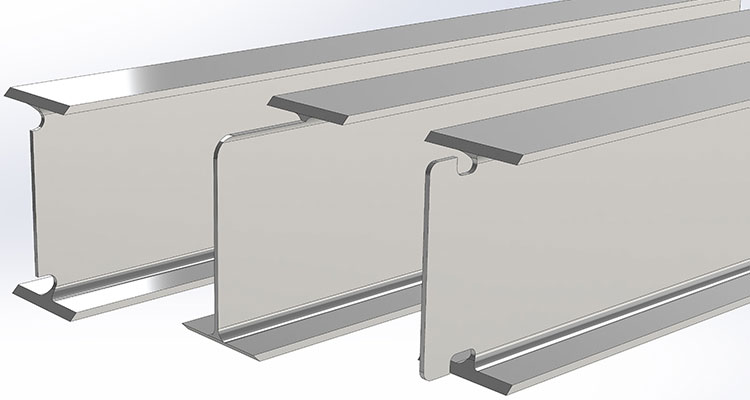 To connect a beam to an intersecting beam or a node 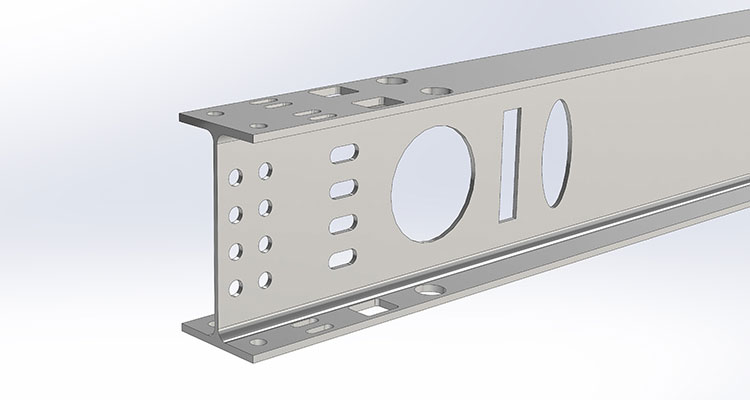 "We’ve often been given items to cut that haven’t been able to be cut before and the customers  were impressed that we are now able to do this with our coping robot."
Dick Thornton – Southern Queensland Steel - State Manager 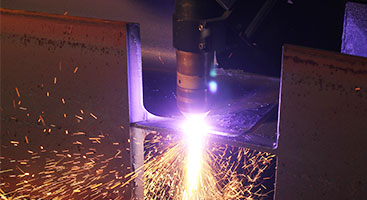 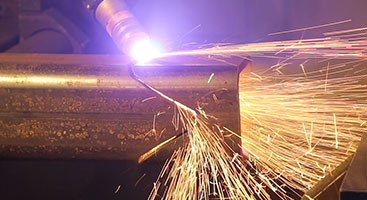 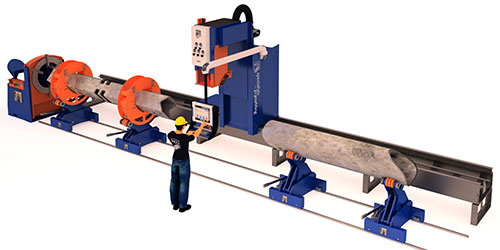 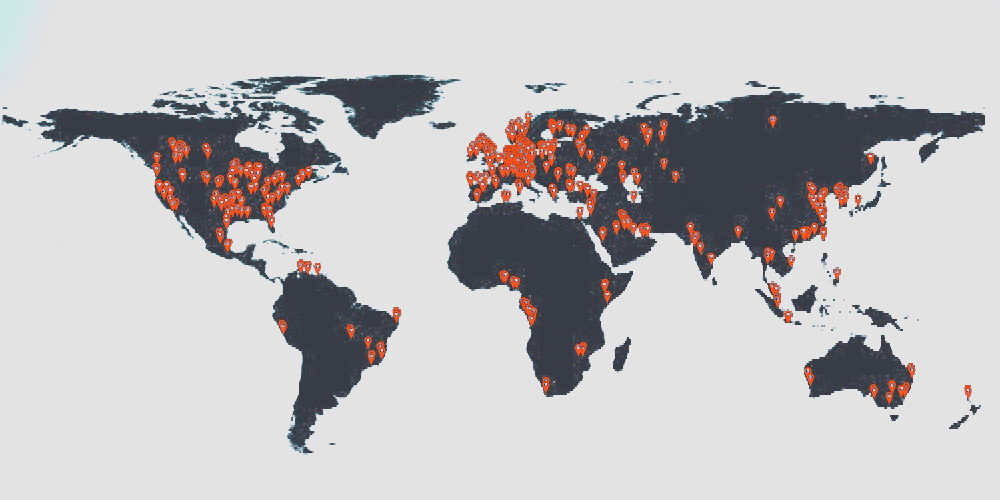 What is the biggest struggle in your fabrication process? Is it the complexity of the design, the poor production flow management, the inefficient material handling with too much material waste, the loss of control over the operating expenses, or the lack of skilled welders? Then, how do you deal with the increasingly tough demands and regulations on welded and bolted structural design?

With the RPC 1200 Mk3 beam cutting machine, you have an entire fabrication shop in a single machine. This coping robot is developed to replace multiple traditional lines, such as beam drill, band saw, angle line, marking line and pipe profiling machine. The RPC 1200 Mk3 is a high-performance plasma beam cutting machine that reduces processing time by 30%, while also only requiring 20% of the original floor space. With our Perfect Hole™ technology, you can cut accurate bolt holes. With optional plate cutting equipment, plates can be processed for baseplates and add-on parts. A unique functionality is the possibility to cut round tubes.

For traditional beam coping, profilers use oxy-fuel cutting which still requires grinding before welding can begin. The RPC 1200 Mk3 is a high-performance box section and beam cutting machine that easily reduces processing/fabrication time by 30%, while also reducing the grinding time after cutting. The RPC beam cutting machine was developed to cut 100% of the common offshore cuts, including rat holes, which gives 100% freedom to design project specific connections.

For traditional H-beam coping, profilers use oxy fuel cutting while still requiring grind work. The RPC 1200 is a high performance plasma beam cutting machine that reduces processing time by 30%, while reducing grinding after cutting as well. In this industry, the RPC 1200 beam cutting machine is typically used for profiling flush beam connections for the fabrication of skids and profiling of box sections for subsea structure and support frames.